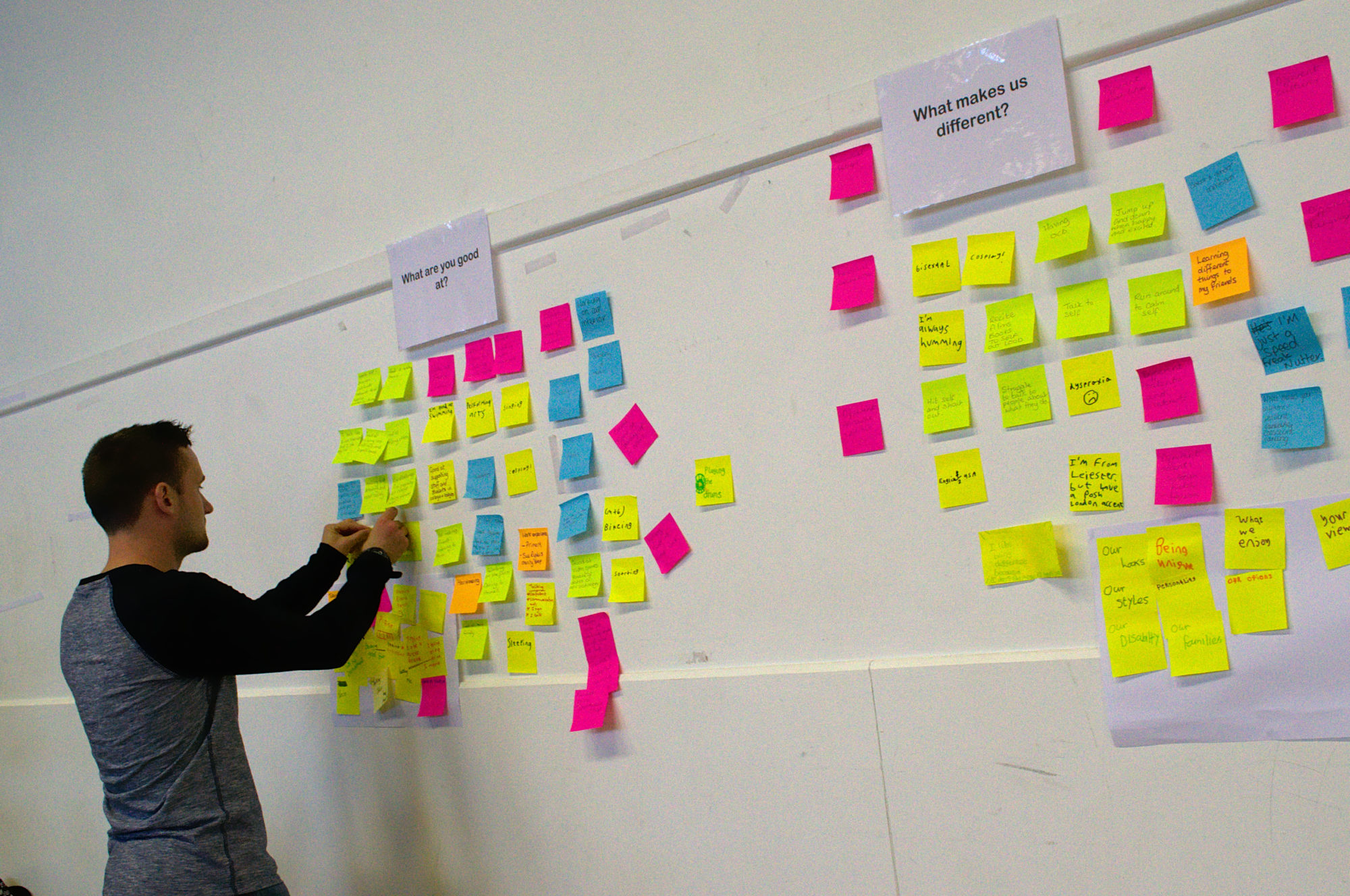 Natspec’s Student Voice Parliament met for the fifth time at Seashell Trust on the 11 June.

Natspec’s Student Voice Parliament met for the fifth time at Seashell Trust on the 11 June. Nine different colleges were in attendance, from as far afield as Exeter, as well as representatives from the National Union of Students (NUS). 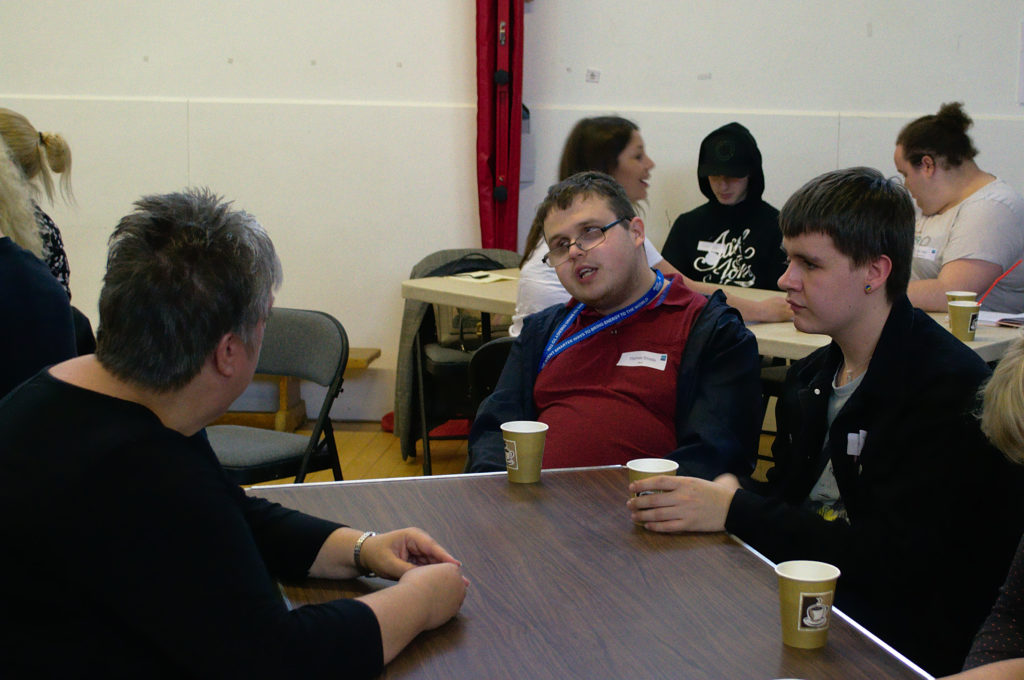 The theme of this parliament was ‘It’s okay to be different, be yourself’. Ben Kinross from NUS said ‘The event showed how Student Unions can look different and work differently but can change education and empower students just the same’

Throughout the day, students were invited to contribute their thoughts on a number of topics.

At first, students focussed on what they are good at. Activities like photography, football, video games, drumming and singing were mentioned. Some students were good at communicating, and another said they were good at work experience! Whilst it is of no surprise to anyone in the sector that our young people all have things they excel at, the students felt that this was not widely understood. 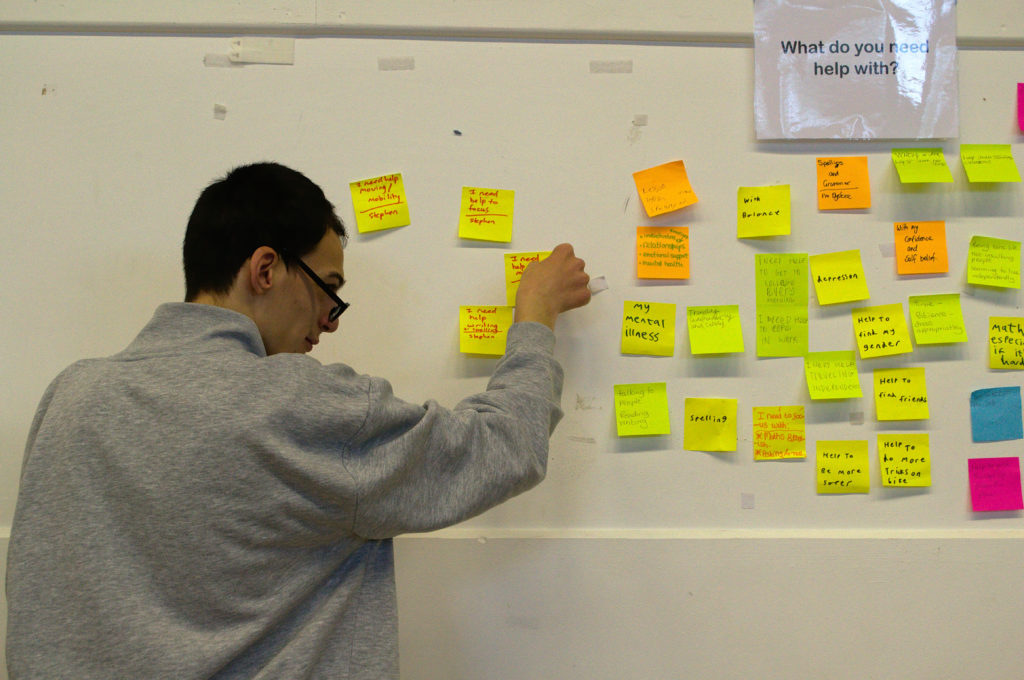 They also talked about what made them different. Thinking broadly, the students came up with all sorts of ways they were different from each over. Different cultures, languages, personalities, opinions, politics, were only a few things suggested. Some students spoke about the things that made them unique – “I’m always humming”, “Jumping up and down when happy & excited” and “I run around to calm myself.”

The discussion moved on to two key topics: “What do you need help with?” and “What should that help be like?”

Students were frank and honest about the ways in which they needed support. A lot of them were things everyone can relate too: managing money, staying positive, making important decisions and dealing with stress. Some things are relevant to lots of our students: help to live independently, understanding their emotions and help to travel independently and safely. Sometimes it was simple things – help with Maths and English, coordination, cutting food up. Others were things that directly related to student’s disabilities; a blind student stating then needed help reading print, signage, menus and info boards. 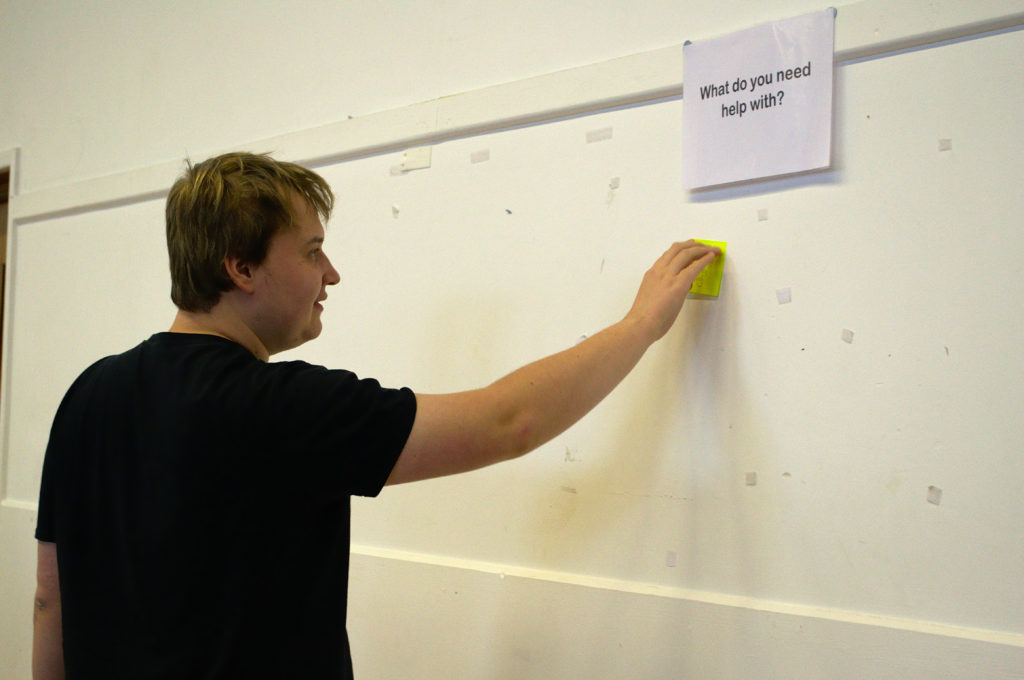 When asked who should provide help, and in what form that help should come, students were full of suggestions. Teachers, social workers, physios, parents & siblings, friends and doctors were all suggested as people who could provide help. When help should be provided, it should be ‘patient, understanding and caring’. Concern was raised about members of the general public being overly helpful when the students would rather tackle tasks themselves, and it was agreed that anyone helping needed to listen to what help was needed. Inclusion was a theme, as well. Students wanted to be included in social groups within the community as well as in work places.

They were also forthright in expressing what they believed people in the community needed to know. “I am equal to them, I have thoughts, feelings and wants like you do” was a sentiment expressed by one student, and others agreed with them. Greater understanding, of disabled people and their conditions, was desired by all, and patience was heavily requested. Students might just need a little more time to process or communicate what they need.

There were plenty ideas of how people in the community would access this information. Positive portrayals in the media – disabled characters being played by disabled actors – was mentioned. Involving members of the community in college events and celebrations was suggested – something that a lot of colleges already do! BSL & Makaton training was also brought up; basic sign language skills should be part of the school curriculum, and students should be able to do a GCSE in BSL. 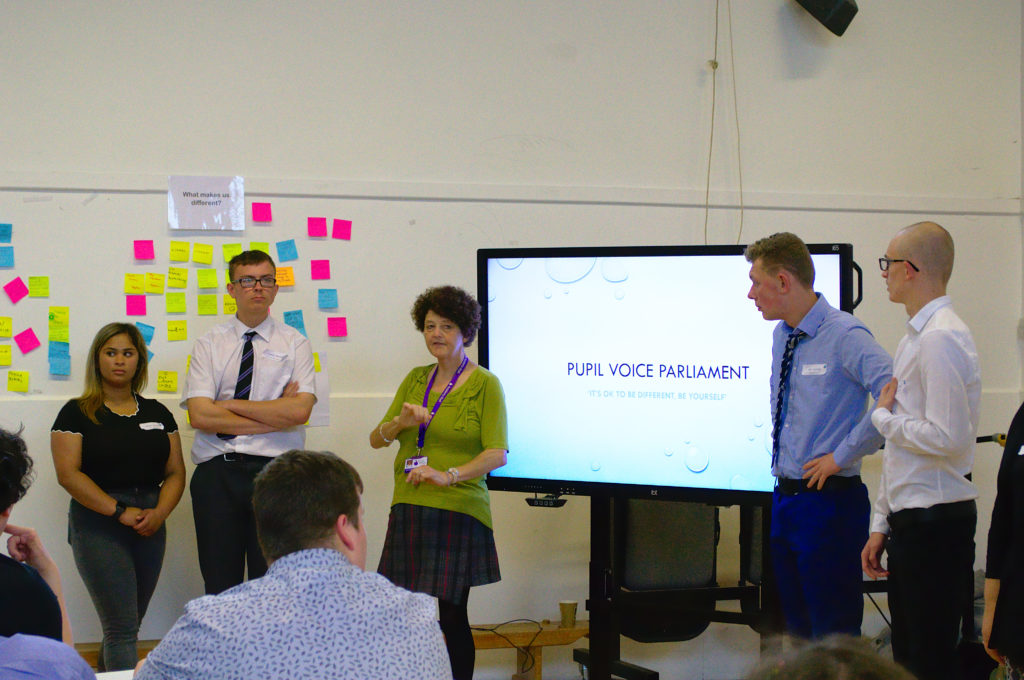 The parliament was also treated to a presentation by students at the Exeter Deaf Academy, who have been lobbying to ensure news items and important announcements by the government are signed.

Summing it up, one student commented: “I think it’s really important that this gathering happened.” Here at Natspec, we’ll certainly be considering all the students contributions carefully moving forward.

Emily Chapman said “Last week was so inspirational for me as Vice President Further Education. I heard the amazing ideas and work that specialist colleges are doing, I can see some amazing campaigns and work on the horizon. Seeing the Student Voice Parliament grow and grow over the past two years has been amazing and I’m sure it will lead to more.”

Sarah Laszlo, Natspec’s Learner Voice Coordinator, said: “It is my absolute privilege to be able to gather and work with learners from specialist colleges across the country. This event brought forward some huge thinking on important issues for students with learning difficulties and disabilities and I was delighted at the level of engagement throughout the day. I’m excited to take the Student Voice Parliament and its members to further empowerment in the future.”

Natspec’s next Student Voice Parliament will be hosted on the 12 November at Queen Alexandra College in Birmingham. We are also hosting a workshop for Learner Voice Practitioners on 8 October at Derwen College, Shropshire.