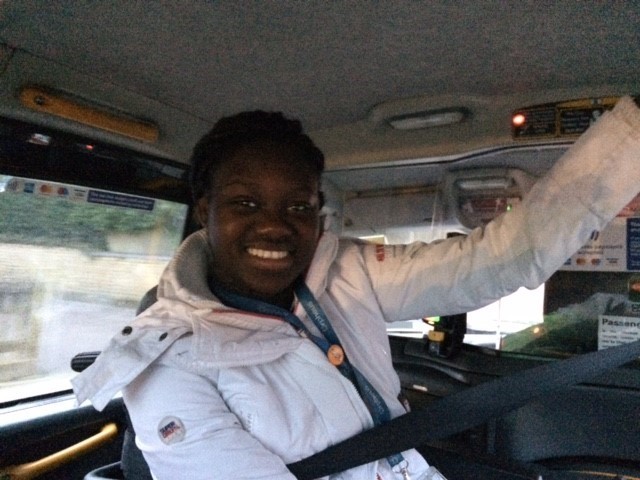 Awa joined Orpheus in September 2016 and from day one demonstrated an eagerness to learn, along with a positive exuberant attitude. Thanks to Orpheus’ work experience programme, Awa has had the opportunity to train with Graeae, Britain’s leading D/deaf and disabled theatre company.

Since starting at Orpheus, Awa’s confidence and self-belief have flourished. Learning to face her fears, she has built resilience to become more independent in every aspect of her life. Often acting as an advocate for disability and an ambassador for Orpheus, she faces the physical and emotional challenges cerebral palsy can bring while supporting others to understand nothing is impossible if you have the right support, a positive attitude and work hard.

In her first year, Awa was selected to attend a short apprenticeship at the BBC in London, giving her the fantastic opportunity to discover how a news team runs, developing her passion for journalism. This is what work experience at Orpheus is all about; giving students the skills, confidence and experience they need to become young, independent adults who lead happy and fulfilling lives. 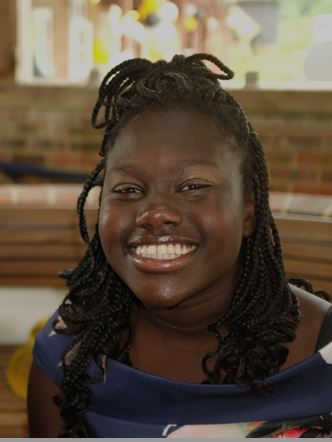 After completing an intensive week at Graeae in October 2017, Awa went on to be picked for a 3 month internship starting in January, for two days a week. Having continued with this, travelling independently to London and working with a mentor she had her contract extended and was asked to stay until the end of July working 3 days a week. This has not only provided valuable travel training, a boost in confidence and lots of independence, it has encouraged Awa to pursue her dream of directing and given her the opportunity to develop the skills she needs in the world of work.

Awa later completed a Supported Internship with Active Prospects as well as a Gateway qualification in preparing for employment. During her internship Awa impressed Active Prospects with her skill set, in particular researching and presenting a ‘Retrospective on Diversity’ in celebration of Active Prospect’s 30th year anniversary.

She has worked with the National Theatre in London twice in 2019, collaborated with Graeae Theatre Ensemble, and had a number of affiliations with reputable theatre companies. It is Awa’s aspiration to become a theatre director, and to this end the college has supported her fully in achieving all the facets required for continuing her career in the Arts, from acting, dance classes, and facilitating workshop attendances. Awa now moves back to East London to supported living where she can further enjoy her independence, made possible by her hard work and determination.