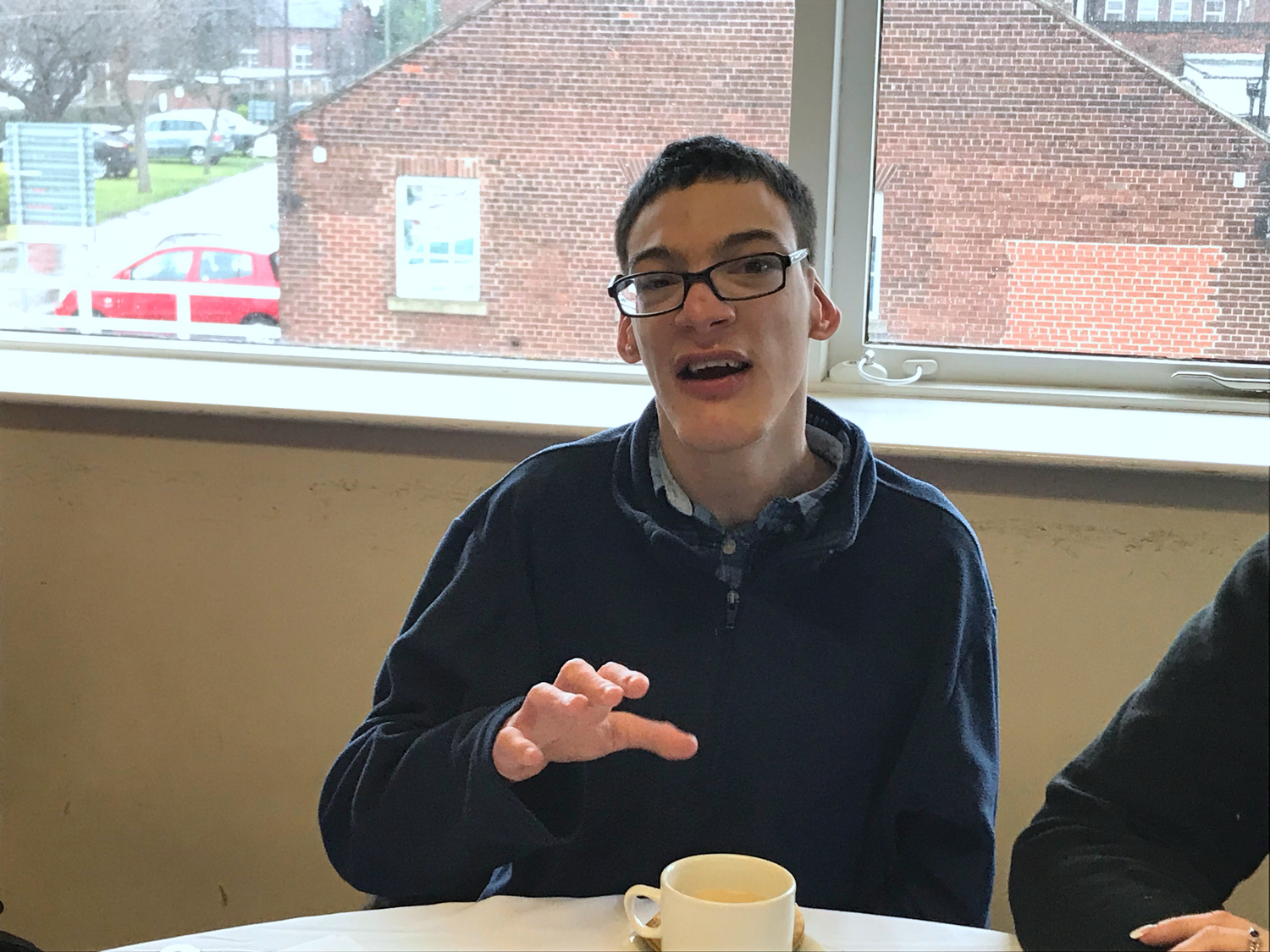 In May 2017 Natspec launched the National Student Voice Parliament. The Parliament set out to enable Students from specialist colleges across the country to come together to talk about issues that are important to them. The Parliament members have shared ideas about projects and campaigns within, and external to, their colleges including support to travel more independently by train, pavement parking and issues around ICT.

The Student Voice Parliament has ensured that its members have a forum in which to discuss important matters in ways that are accessible and inclusive. Members have said that they benefit from ‘getting out and about and meeting people from other colleges and hearing their ideas’. Other feedback from members states that they enjoy the ‘chance to talk about things in a way we understand with time to think about our ideas and to work with others in fun ways’.

The Student Voice Parliament meets twice a year and is always well attended. There is a long list of suggestions from the Parliament members for discussion at future events but the meeting in June happening at Seashell Trust in Manchester plans to explore raising awareness of learning difficulties and disabilities with the general public. The day will be an opportunity to work collaboratively and creatively to identify areas where the group may need support and celebrate the things they do more independently.

A further meeting is planned for November at Queen Alexandra College in Birmingham.

A key issue that has previously been discussed at the Student Voice Parliament is Hereward College’s campaign to raise awareness of the problems of pavement parking. The students made it a large campaign, running a competition with local schools and colleges to design posters and launched the campaign at an event attended by local councillors and local authority representatives.

The campaign by students at Hereward College is a great example of the power of student voice. You can see the wide range of activities they undertook in the campaign on their twitter account, and even listen to Joey and Shane, two students who were part of the campaign, be interviewed on BBC Radio Coventry about what they wanted to achieve with the campaign.