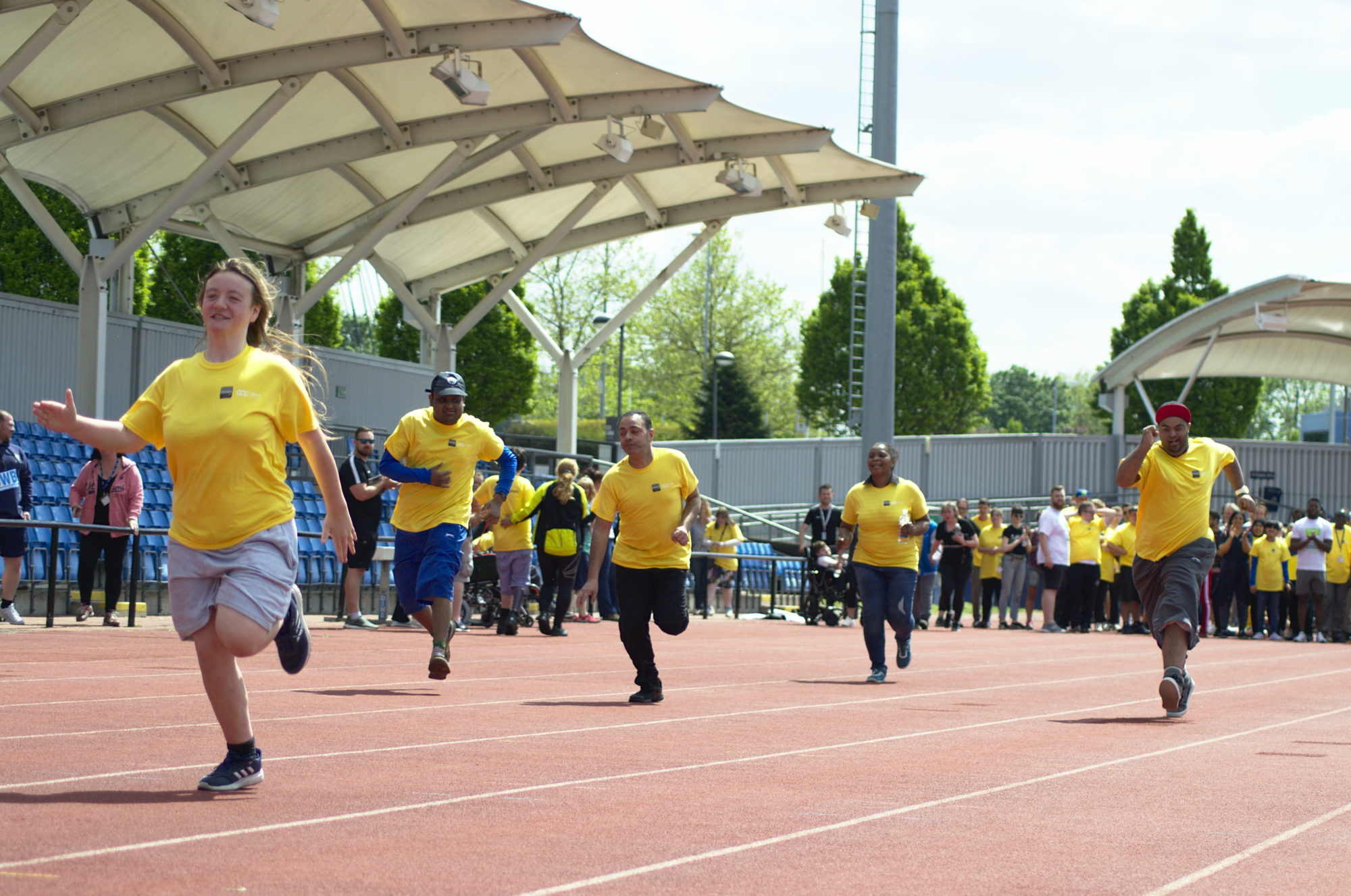 A day of inclusive sport in the North West

The Natspec Games is a national sports competition that aims to provide inclusive sporting opportunities for young people with SEND. It is run in partnership with AoC Sport and is supported by Sport England. 2019 marks the fourth time the Natspec Games has run, this time in five different locations.

The North West Natspec Games took place on the 16 May on a gorgeous sunny day at Sports City Manchester. The Seashell Trust has been running an inter-college sports day for nine years, and this year’s event saw 185 students from sixteen separate colleges compete in a wide range of inclusive sport. 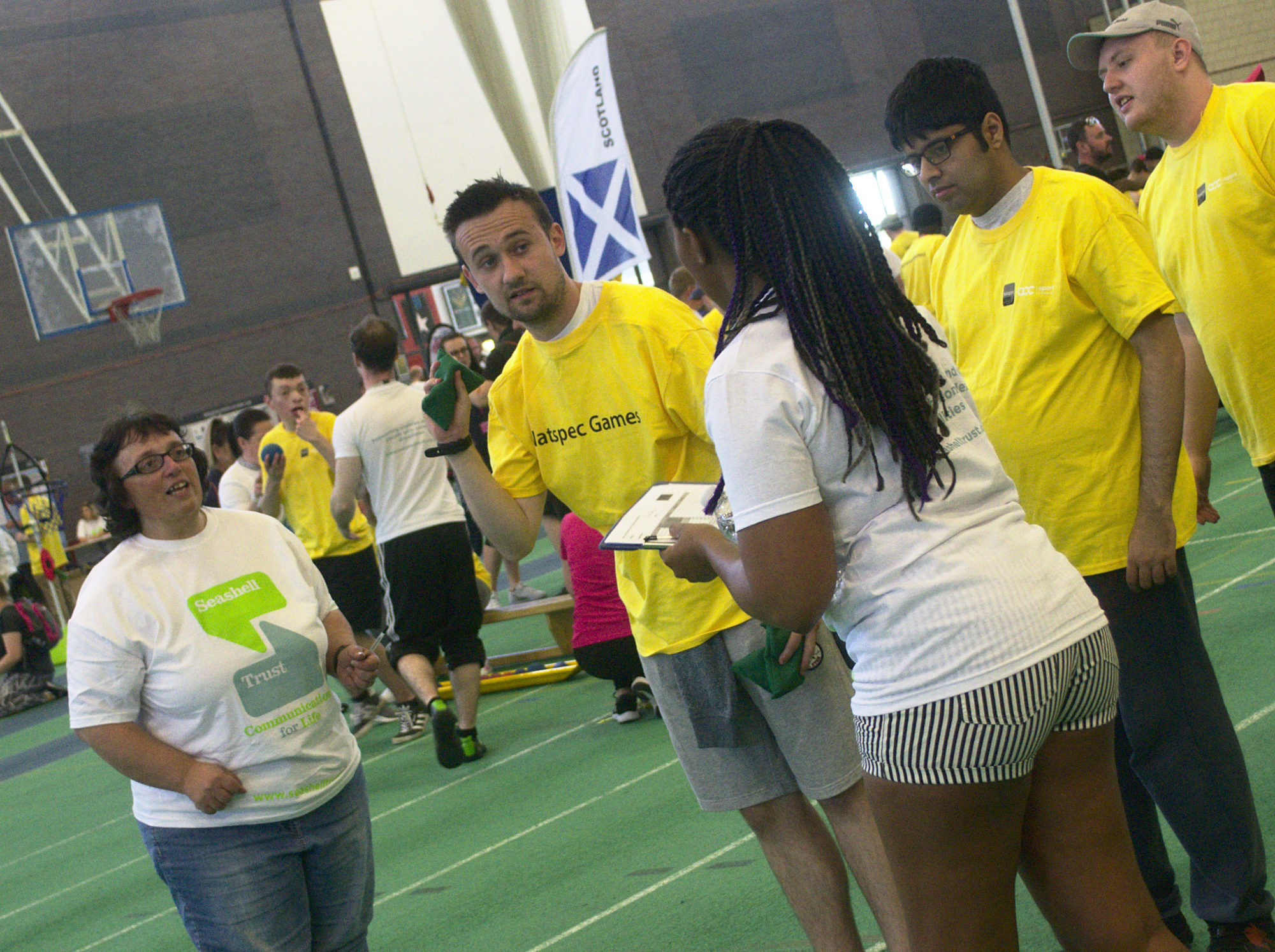 There were several activities on offer, each of which was adaptable to student’s ability levels. The bowling proved very popular, as did the hurdles – which could be set to different heights to give different students different levels of challenge. Javelin was done using foam rockets, providing a safe method to try and get the ‘javelin’ as far as they could – and students took to the challenge!

Fifty-six volunteers were on hand to make sure the day ran smoothly, and they did a fantastic job. The flagbearers rallied their teams throughout the day, keeping students on track and ensuring they got to sample a range of activities. The team from Lusu sports were there as well, encouraging students to participate. 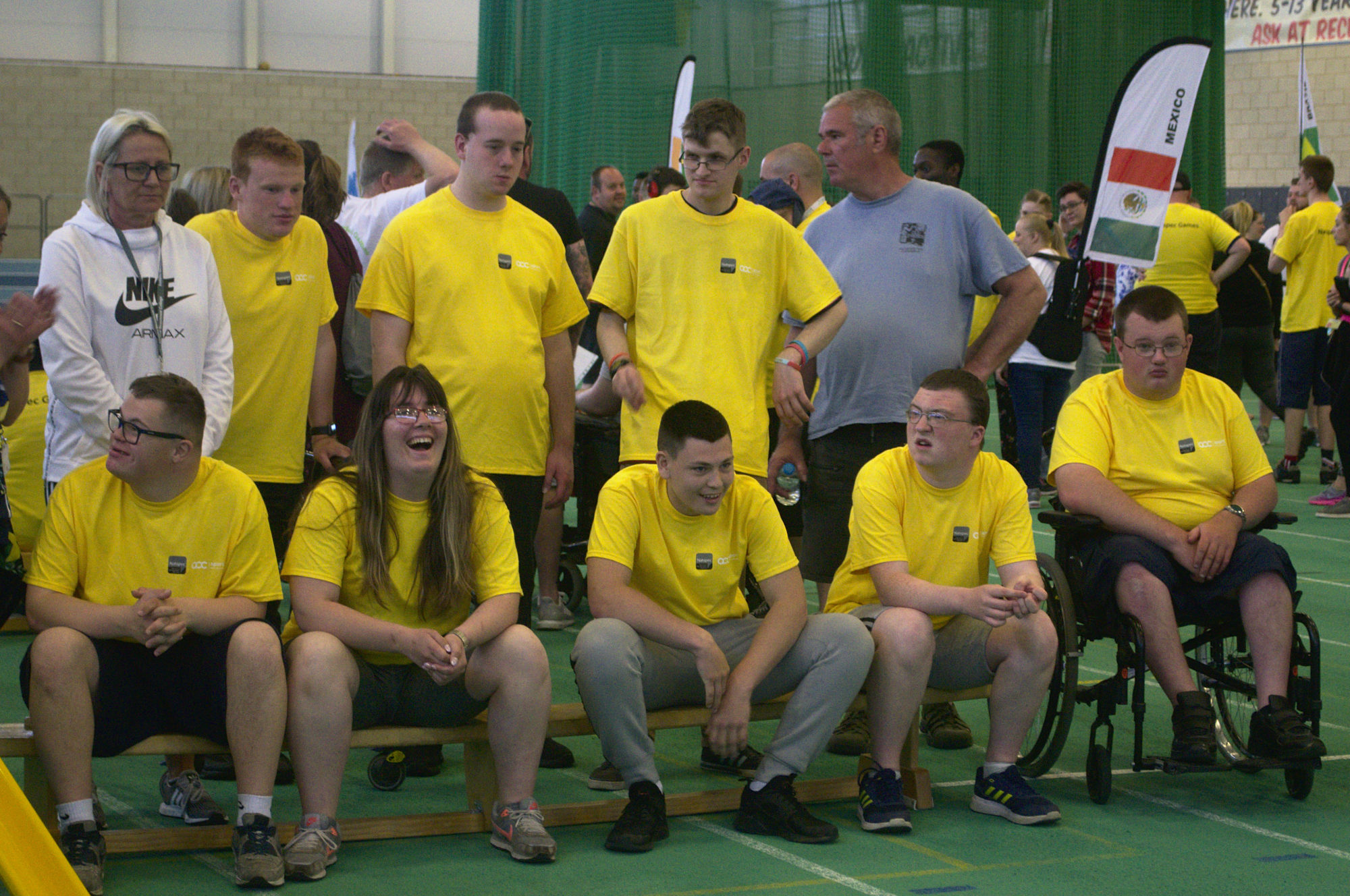 In the afternoon the Games moved outside to the running track. Some chose to spectate and soak up the sunshine but a huge number of students threw themselves into the running races. Sprinting at flat out down the hundred metres track proved to be an effective way to burn off energy from the day. The races were staggered to all ability levels, and the crowd rapturously cheered every time a race completed!

Maureen Wilkins, teacher and curriculum area for sports at Seashell Trust’s Royal College Manchester, said: “It’s great to link up with Natspec again to bring people from across the North West together to participate in inclusive sport and feel part of something. The students engaged and interacted with each other, there was a student who learnt some sign language with staff supporting him so he could communicate to a student who is deaf. What makes it worth it is the young people’s faces and determination – there’s no doubt that this is a day that everyone loves and enjoys.” 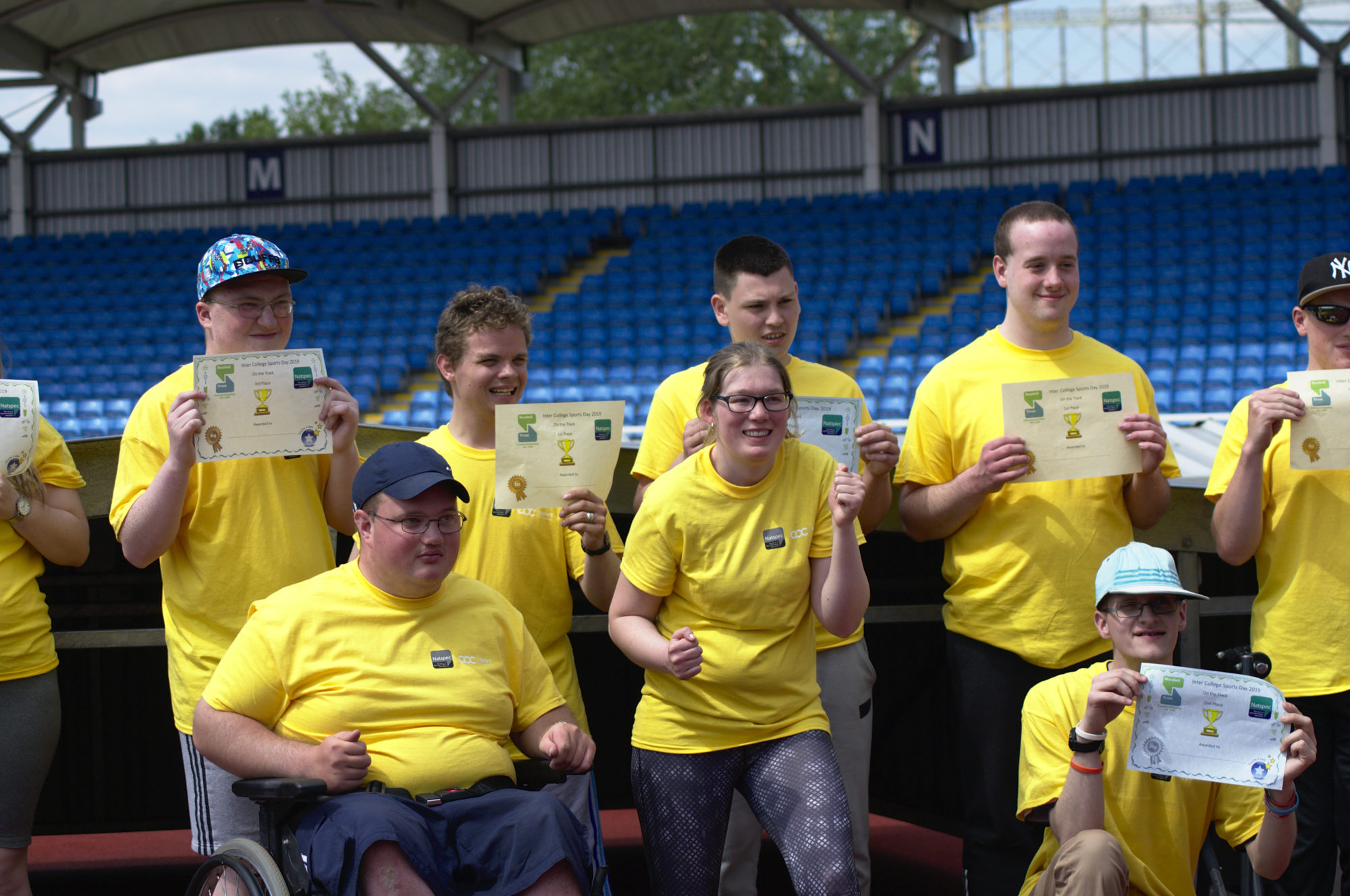 After everyone had exhausted themselves with the running races, they gathered inside for the medal ceremony, where certificates were awarded to the outstanding performers in the events of the morning.

The North West games were busy and bustling, full of students across a range of ability levels, all of whom had a fantastic day. The day showcased inclusion, mixing the students up together, and providing them with activities accessible to all.