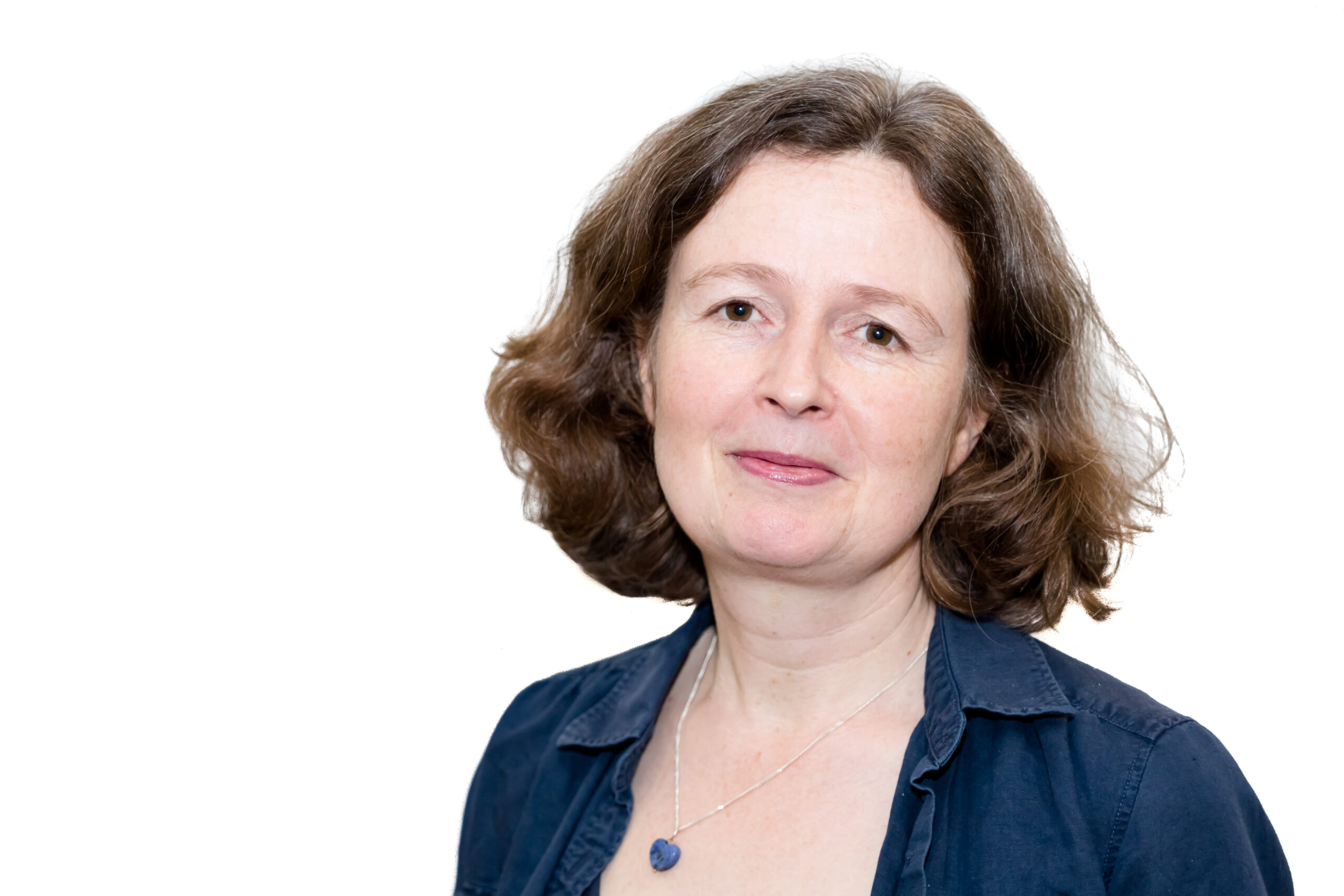 What might the SEND and AP Paper mean for 16-25 year olds?

While we all get busy immersing ourselves in the Green Paper that’s just this moment been published, I thought I’d share my take on the press release that came out first thing this morning.

It’s no surprise that pretty much everything in there is concerned with schools and children. There are just three references to proposals explicitly related to 16–25 year olds – and two of those are old news (more investment in supported internships and an Access to Work passport detailing reasonable adjustments). The third, a system of ‘common transfer files’ to support transition to FE will be helpful – but probably more for those with lower support needs entering a general FE college than for specialist college students where detailed transition information is already being shared. I’m crossing my fingers for some more FE content in the Green Paper itself – but not holding my breath.

The DfE’s press release refers to five key proposals. Let’s take a look at them in turn.

We are already meant to have a single national SEND system (albeit one that isn’t working) but bringing alternative provision (AP) into the same framework is new and probably helpful, given that so many children and young people in AP have special educational needs. We’re promised a new set of national SEND standards and new SEND partnerships responsible for local inclusion plans which set out how they will deliver against these standards. All of which could be good news if the standards help ensure children and young people’s existing rights are being met and if they are properly resourced. Equally, though, we could be headed for another round of consultant-created plans produced without reference to young people and their families or to providers, and no sanctions if the actions in the plans don’t actually get delivered.

The SEND Code of Practice is to be reviewed and updated. That makes me nervous. While it’s a bit woolly in parts, it generally sets out important expectations for high quality provision. Will an update result in improved practice or will it weed out things that have been difficult or costly to deliver?

I’m pretty sure a standardised EHC Plan template and process will be universally welcomed. How much time is currently being wasted on the bureaucracy associated with a myriad different takes on this at the moment?

Parents are to be offered ‘a tailored list of settings, including mainstream, specialist and independent’ to help them express informed preferences. Good to see a full range of provider types listed there – although I’m not so keen on specialist and independent being thought of as two different things. What does worry me is that word ‘tailored’. Tailored by whom and for what purpose? Will this result in a carefully curated list of all options appropriate for the young person or will some be missed off if they are considered too expensive or to fit with an ideological principle not shared by the families? Where might that leave specialist colleges?

The last proposal under this heading is ‘mandatory mediation’ as a step before families can access tribunals. These are two words that don’t sit together very comfortably! I’m all for reducing costly and often traumatic tribunals but I am concerned that mandatory mediation in practice might just mean an extra opportunity for local authorities to try to convince families to accept something lesser than their children are entitled to.

It’s hard to argue against excellent provision for all, but when you look at the detail of what’s on offer, it’s pretty much focused on schools. There’s a reminder of funding that’s already been announced to create new places and improve existing provision – but nothing on capital funding for FE. There’s a strong push on making mainstream schools more inclusive, but we know that’s not such a big deal for FE, where 90% of students with an EHC Plan are already in a mainstream setting. As announced in yesterday’s White Paper all schools are headed towards academisation or ‘families of schools’ as a move to drive up standards – and presumably economic effectiveness. How colleges will be expected to interact with these groups, we don’t yet know. School SENCOs are to get a SENCO National Professional Qualification, but there’s nothing mentioned for FE SEND leads.

This is where we get fobbed off with the two announcements already made about more supported internships and the Access to Work passport – plus the welcome common transfer files to support transition into FE. It’s where the Green Paper could have promised investment in FE as numbers of young people with high needs continue to grow, improved opportunities for young people as they leave education, access to specialist careers advisers, designated key workers to support children, young people and families as they move through the different phases – but there’s none of that.

3. A reformed and integrated role for alternative provision

Bringing SEND and AP together certainly makes sense given the over-representation of SEND learners in AP. The DfE had already combined its SEND and AP teams after years of unhelpful silo-working, so this announcement comes as no surprise. There’s new funding available for AP schools to give them some stability and a plan to bring them into the mainstream by requiring them to belong to a multi-academy trust. Good news, on the whole for them. But there’s no recognition that many of the newer special post-16 institutions (SPIs) with a strong focus on meeting SEMH needs are effectively post-16 AP. There’s no offer of financial stability for these providers. Government will also be launching a call for evidence on the use of unregistered AP; we’ll be using that to flag the issue of unregistered providers accessing high needs funding for 19–25 year olds with SEND who currently go uninspected.

DfE leads with a promise to ‘deliver clarity in roles and responsibilities’ with every partner having a clear role to play and being equipped with the levers to fulfil their responsibilities. Let’s hope those levers include the financial capacity to deliver. There’s a new ‘DfE Regions group’ announced which seems to be the main means by which government now plans to hold local authorities (and MATs) to account. One of the key tools for doing this will be new ‘inclusion dashboards’ for 0–25 provision designed to help monitor performance – but we don’t yet know whose performance: local authorities, MATS, individual providers? Nor do we know what aspects of performance are to be measured or what will happen if the warning lights go on on a particular dashboard. There will be new funding agreements between local government and the DfE for high needs funding. We’ll be pressing to ensure that these agreements include a fair distribution of high needs funding to the FE sector.

Tucked away under this heading is a proposal for a ‘new national framework of banding and price tariffs for funding’. It’s to be ‘matched to levels of need and types of education provision set out in the national standards’. This one does worry me. Will it be flexible enough to deal with children and young people with the most complex needs – many of the 6,500 students in specialist FE colleges will not fit neatly into standard categories, especially those with combined education, health and care needs and complex co-morbidities? If not, we’re in for more conflict and upset for families and more battles to secure appropriate funding for specialist providers.

5. Delivering change for children and families

This final strand is a rag bag of proposals designed to ensure the whole system is financially stable and that there is some oversight over it all. There’s mention of the extending the current ‘Safety Valve Programme’ and adding in a new ‘Delivering Better Value Programme’. Clearly the system has to work financially but I am concerned that we might end up with some very broad-brush approaches – such as local authorities being charged with curbing spending on specialist colleges, even where they offer the most appropriate provision for individuals. We are also promised a new National SEND Delivery Board. Let’s just hope we all understand its purpose more than we do the existing SEND Leadership Board!

I’ll be back with more considered analysis once I’ve had time to digest the full Green Paper – watch this space!