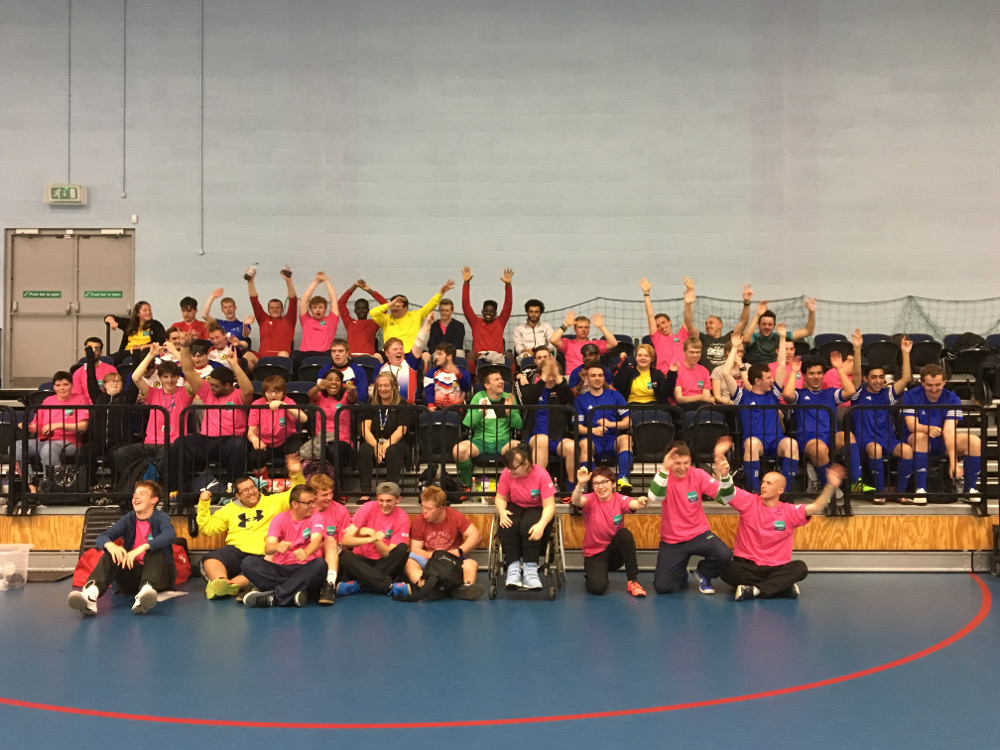 More than 250 students with disabilities and learning difficulties gathered from across the country for a national games tournament.

More than 250 students with disabilities and learning difficulties gathered from across the country for a national games tournament, with one match so close it had to be decided with a measuring tape.

Events took place at the Royal National College for the Blind (RNC) in Hereford, Communication Specialist College Doncaster and at Sportcity in Manchester.

In one tense boccia battle at the RNC, the result was so close the referee’s tape measure came out to confirm the winner.

John Lynch, Director of Learning and Curriculum at RNC, said the event was about sportsmanship and the students learning from each other.

“All of the matches were played in the right spirit and were a great reflection of the ethos that all of the colleges have,” he said. “For some, it was the first time that they had tried one or more of the sports, which is what the games are all about.”

The college’s sports tutor John Nugent said the staff were thrilled to be one of the regional venues that had been included as a venue to allow more colleges to access the games.

Each of the attending colleges are members of Natspec – the membership association for organisations which offer specialist provision for students with learning disabilities or disabilities. Natspec partnered with the Seashell Trust from Cheadle Hulme to organise the event.

The games were initially started by the Seashell Trust in 2010 before expanding in to a larger regional tournament and partnering with Natspec which helped fund the event.

Students who attended the games at Sportcity also competed in javelin, shot put and bean bag throwing with the results going forward to a national trophy against results from the other regional events.

Clare Howard, Natspec CEO, said: “Natspec wants to build on the hard work of members such as the Seashell Trust who have organised successful events every year – we hope that new funding from Sport England and others will help us to consolidate this as a national event every year.

“We know that sport engages, motivates and inspires students and can have a lasting effect on self-esteem, confidence and many other aspects of their lives, so it is essential that students with disabilities get the same opportunities.” 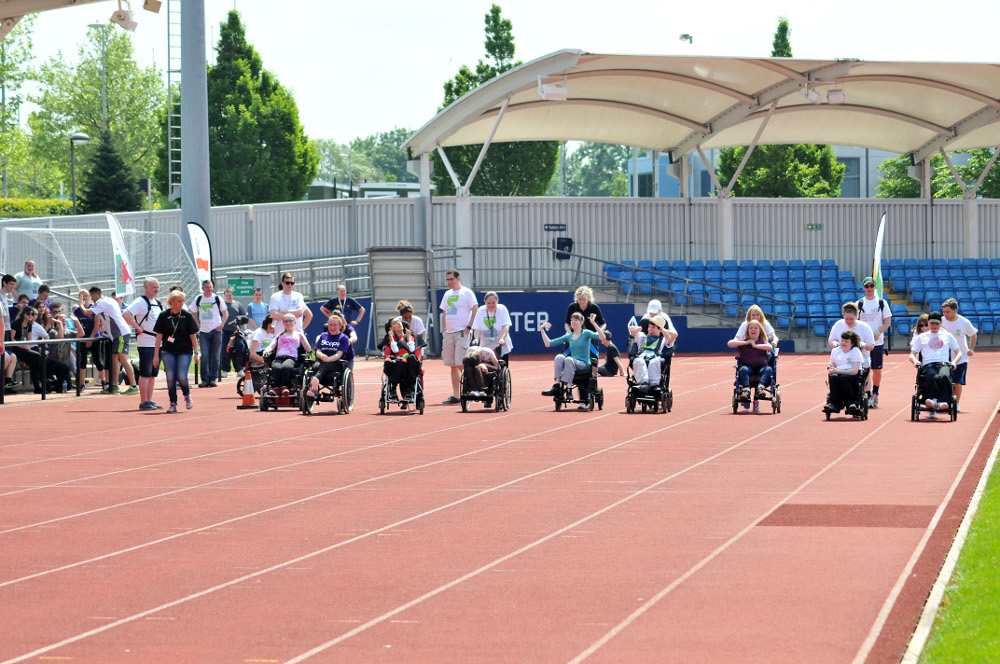