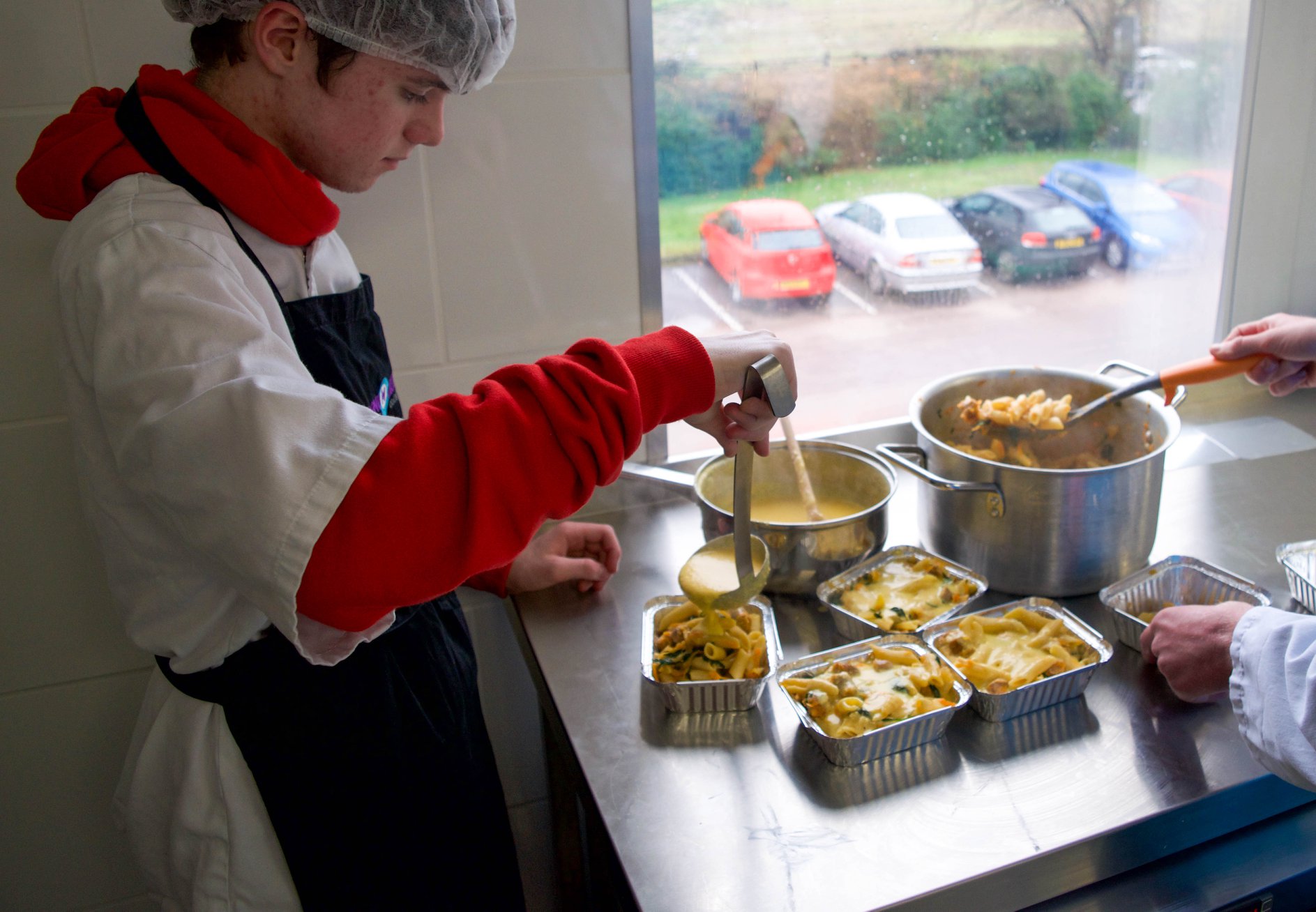 Landmarks Specialist College helps John back into education, developing his social skills and academic ability and preparing him for life beyond college. 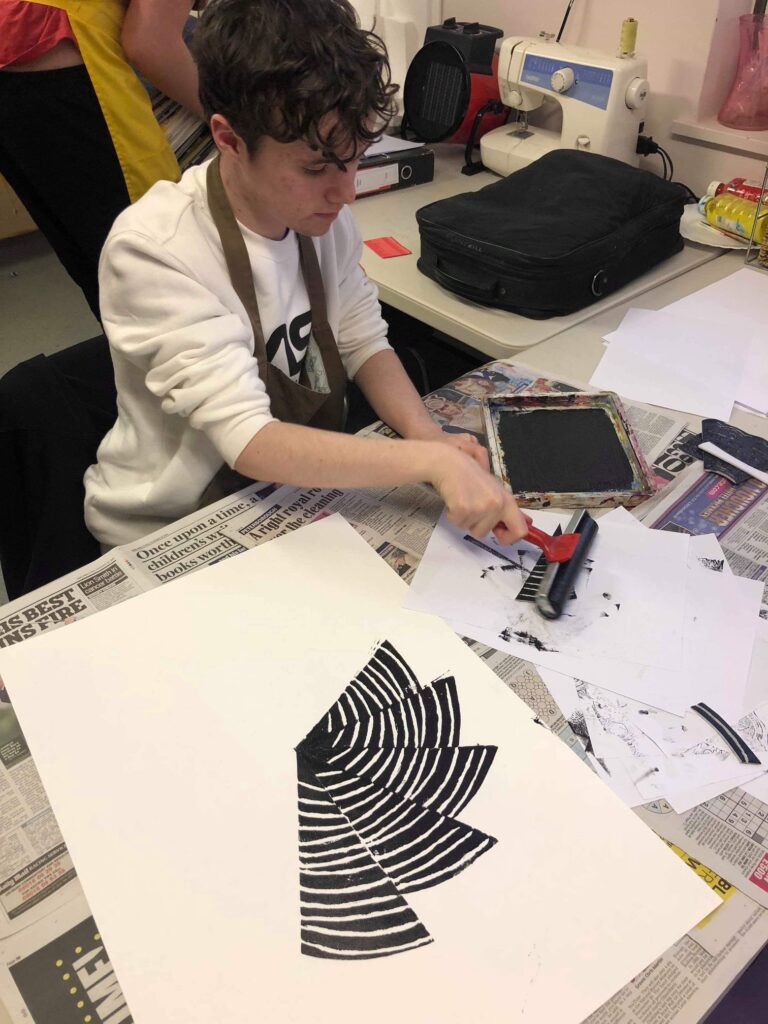 John started at Landmarks as a shy, young man who struggled to engage and was unsure about his future. John had been out of a learning environment for an extended period of time. Despite this and struggles with busy classrooms, his attendance remained high.

During the early stages at college, John identified key members of staff who he felt comfortable working with. He would have in-depth conversations with them, supporting the development of his social communication.

With his confidence growing, John was answering questions and contributing ideas to discussions around other learners. This gave John the social skills and confidence to form relationships with his peers, and also to set up daily pool games with other learners.

Last year, John demonstrated his academic ability through achieving his Level 2 Maths in his first year at college and is now on course to achieve a Level 2 in ICT and a Level 1 in English.

During lockdown, John amassed a 40,000-strong following on Tik Tok. This achievement helped John to identify a career in gaming, as either a streamer, developer or tester as his main aspiration – something he is working towards this year, and has already ascertained contacts to support with this.