Maths Week is now an annual event to find creative and innovative ways to excite and motivate students with maths. It gives students the chance to work together and share ideas about effective practice, while having fun at the same time.

The games created by students for Maths Week 2017 were so creative that there were two joint winners.

Coleg Elidyr, in Rhandirmwyn, Llandovery, and Wargrave House, in Newton-le-Willows, Merseyside, pipped 41 other entries to win the competition.

The theme of this year’s competition was Maths: Games On and 128 students from 11 colleges took part. The winners were announced by Paralympic David Smith, OBE. The former Treloar’s student won gold in Boccia in Rio and was the special guest at the Natspec Conference.

Coleg Elidyr students created a simple board game, called Race to the Farm, played by two to four players using dice and player pieces with a lucky dip element thrown in for added spice.

The purpose of the week is to put the spotlight on maths, an area of the curriculum that can be challenging for students with learning difficulties and/or disabilities.

Race to the Farm

A video by Coleg Elidyr, one of the joint winners of Maths Week 2017.

The competition was judged by our partner, National Numeracy. The overall standard was very high and there was so much variety that it was hard to come up with a shortlist. The six finalists in the competition were: Wargrave House, Coleg Elidyr, two teams from Henshaw’s, Blackburn College and St John’s College.

There was a wide range of games and equipment, from obstacle course to games of chance to parachutes and dice. The games involved a wide range of Maths including counting, positional vocabulary and shape, weight and height, basic probability, money, time, and estimation. 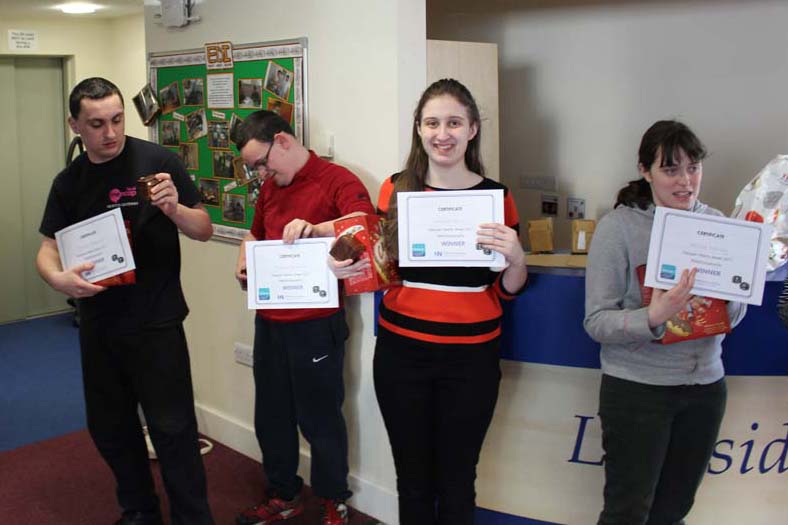 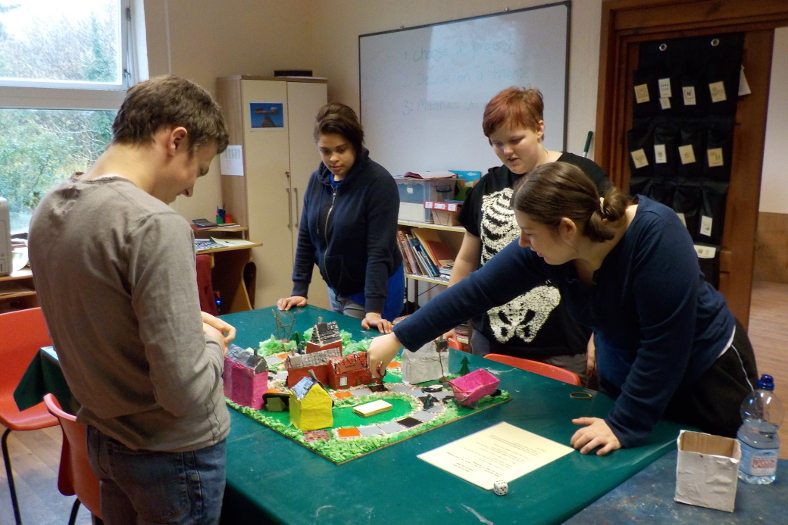